Kaaren mentioned to Melinda that it’d been a “tough grind” to help people understand what branded was, and what it could do for them. The biggest challenge, she said, was ensuring that people really took the time to understand the branded entertainment approach, as well as the effort that it takes to do branded content right.

Asked to talk about advice for women entrepreneurs, Kaaren immediately pegged networking as the number one activity. “You’ve got to put your face in as many places as possible,” she said.

Give the podcast a listen to hear the rest of Kaaren’s advice including how you never know where your next—or first!—client might come from. 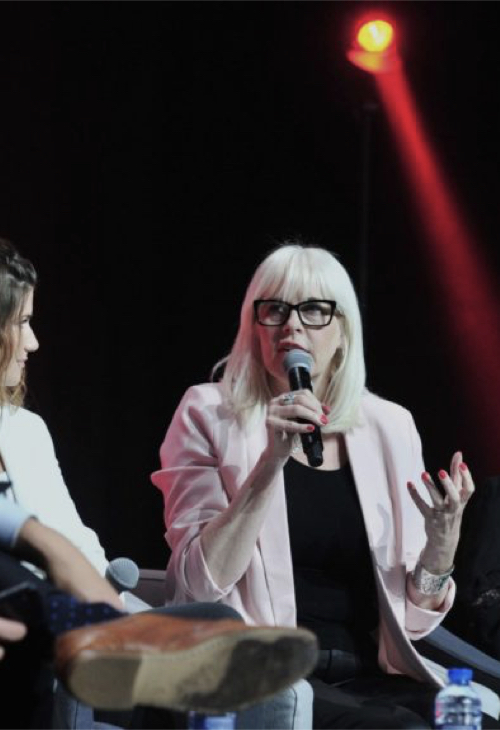 July 19, 2019August 14, 2019|BY adminCARMILLA RECEIVES BRAND CONTENT OF THE YEAR AWARD FROM MIPTV 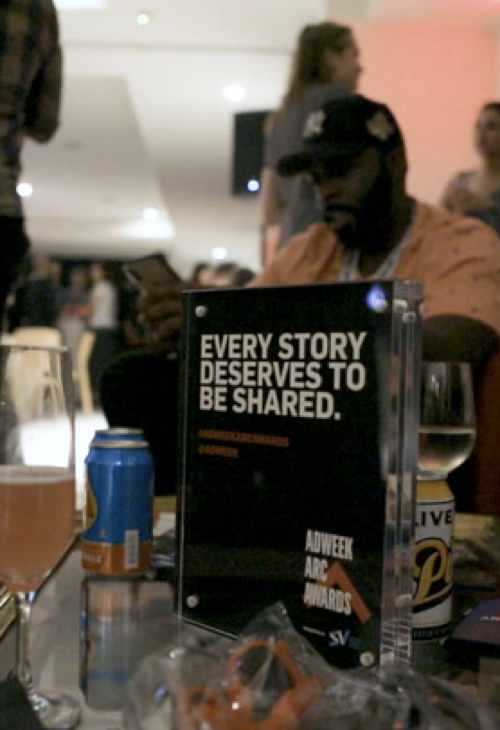 At SXSW on Saturday night, Adweek honored the finest brand storytellers of the past year....

Kaaren Whitney-Vernon is a keynote speaker with a passion for understanding where content and audiences are moving. Kaaren also sits on several North American marketing advisory boards and judging panels such as Adweek’s Arc Awards and at Brand Storytelling held each year at the Sundance Film Festival.