The future of podcasting will be highly personalized

There are now 7.6 million of us listening to podcasts each week – an increase of a quarter in just one year. As more and more of us consume this audio, influencers, celebrities, newspapers, radio and TV shows are among those who are jumping on this platform as a new way of sharing content, reaching a wider audience and, ultimately, growing.

Podcasts aren’t new – they actually first arrived on the digital scene back in 2004 – but they have recently seen a resurgence and only continued to grow ever since.

So, why are we all suddenly listening to them, creating them and more importantly, why should your brand join the podcast revolution?

The growth of podcasts

The numbers speak for themselves. In 2013, 3.2 million were listening to podcasts every week. By 2018, this had doubled to almost 6 million adults. Podcasts are growing at a rapid rate and don’t appear to be slowing down anytime soon.

Using data from Rajar, ACast and TouchPoints, Ofcom found half of podcast listeners are under 35. It might not come as a surprise to hear that Generation Z has seen the highest increase, with one in five of those aged between 15 and 24 listening to this format.

Macrae, Ofcom’s Director of Market Intelligence, said: “Podcasts are booming in the, and broadening people’s listening habits. Every age group is getting involved, but the most explosive growth is among younger adults.”

Podcasts are the perfect way to reach and attract this demographic – who want to listen to audio on their terms. The Financial Times, for example, has created a podcast with the primary aim of attracting a younger audience. In the three months up to November 2018, 60% of the increase in marketing subscriptions came from 22 to 37-year-olds. In creating 12 podcasts it doubled its listeners to a million in less than a year. Two-thirds of those listeners are non-subscribers that can now potentially be converted.

The Guardian targeted commuters on the London Underground advertising its new daily podcast with an ad that said: ‘Don’t read this poster. Listen to it.’ Sam Jacobs, creative director at Oliver said that they wanted to: “Let commuters know that instead of staring at their social media or avoiding eye contact with the person opposite them they could listen in and discover the story behind the headlines.”

According to IAB, the challenge has been “for podcast producers and distributors to offer buyers a set of metrics that is consistently defined and measured equally across the podcast medium”.

As a result of difficulties relating to ad measurement in podcasts, many brands – fashion and beauty retailers in particular – have chosen to create their own podcasts instead of merely advertising via the medium. This allows retailers to gain a more accurate picture of reach, as well as greater control over messaging and tone.

Fashion retailer Pretty Little Thing is one example to do this. Its ‘Behind Closed Doors podcast’ went straight to number one on the UK podcast charts upon its release earlier this year.

Pretty Little Thing has taken a targeted approach to its podcast content, tailoring it to the interests of its core audience (of young women). Each episode is centred around a theme such as feminism, social media, and careers, including interviews with relevant and high-profile influencers and celebrities.

The absence of visual content allows brands to build natural relationships and affinities with audiences. Listeners feel they are getting something of real value (be that entertainment, news, or education) rather than a sales pitch.

This example shows how brands are able to experiment and expand on their style in a way that other channels do not allow.

A chance for events

Another reason for brands to invest in podcasts is that it offers them an opportunity to bridge the gap between the online and offline worlds.

Saks in New York is one such example, having launched an in-store residency for its ‘Brains Meets Beauty’ podcast. It records monthly podcasts on a special stage in its Fifth Avenue store, inviting fans to come along and experience the interviews. As well as fostering fan loyalty – by offering a unique and exclusive in-person event – the initiative allows Saks to enhance its store experience, creating a more creative environment.

A challenge for brands will be to get the balance right with branding. It is important for podcasts to feel authentic and valuable rather than just a vehicle for marketing. This is where natural partnerships also come into play, meaning that brands must pick and choose interviewees or collaborators based on relevancy and natural affiliation rather than overt popularity. The latter could come across as fake and therefore harm the content’s credibility, just the same as an inauthentic influencer post on Instagram might.

Like video content, the effectiveness of these podcasts is likely to hang on brands investing in high-quality and engaging content – not just jumping on the bandwagon. If they do, there is no reason why podcasts won’t become a regular fixture in many more retailers’ marketing arsenal.

You May Also Like
How To Plan A Marketing Campaign For An Unfamiliar Product And Actually Get ResultsadminApril 3, 2020April 3, 2020 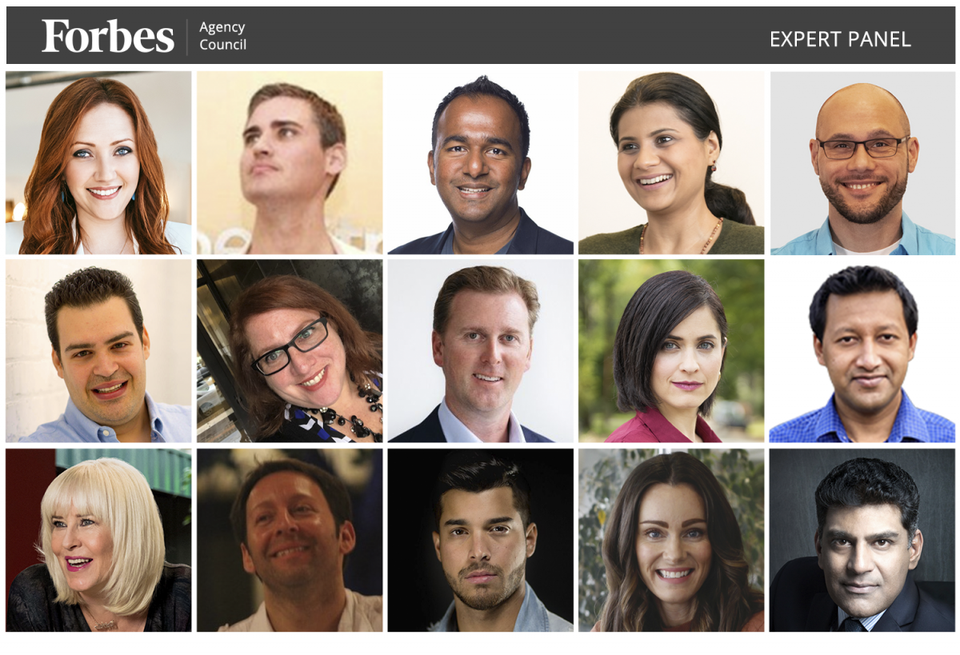 April 3, 2020April 3, 2020|BY adminHow To Plan A Marketing Campaign For An Unfamiliar Product And Actually Get Results 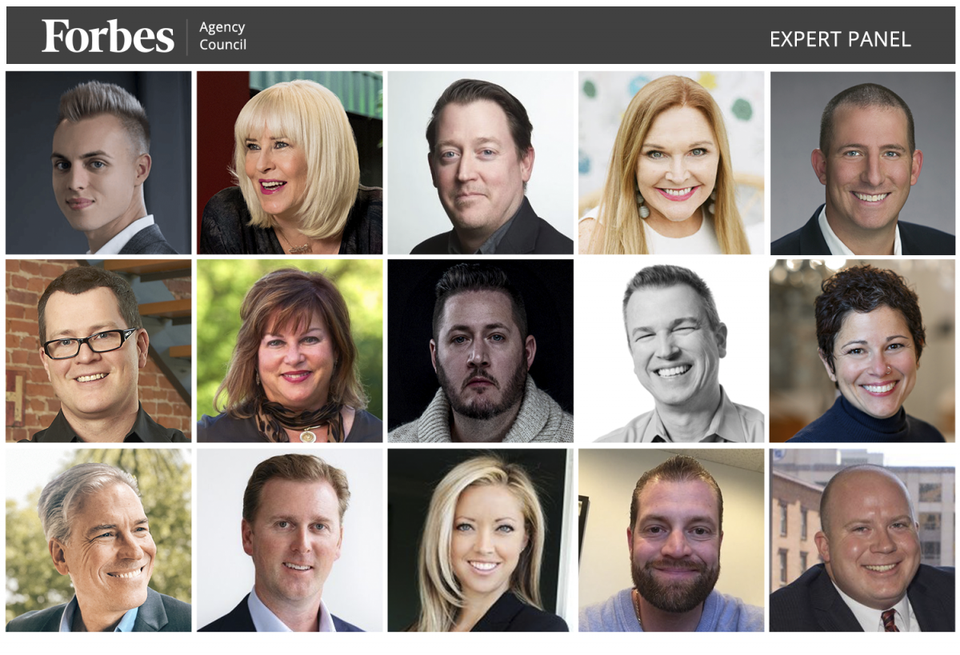 February 4, 2020March 6, 2020|BY adminMaking The Most Of This Year’s Advertising Budgets: 15 Expert Tips | Forbes Agency Council

Kaaren Whitney-Vernon is a keynote speaker with a passion for understanding where content and audiences are moving. Kaaren also sits on several North American marketing advisory boards and judging panels such as Adweek’s Arc Awards and at Brand Storytelling held each year at the Sundance Film Festival.