Toronto and Kitchener ON | Thursday, October 6 – Shaftesbury, the production company behind Murdoch Mysteries, and THEMUSEUM are excited to announce Murdoch Mysteries: The Experience beginning Friday, November 11, 2022, and running through mid February 2023.

From Cambridge to Kitchener’s Walper Hotel, Waterloo Region has been a favourite spot to film the hit television show, now in its 16th season. The three-month long event will give fans a behind the scenes glimpse of the hit Canadian-made show.

Festivities kick off at Centre in the Square on Friday, November 11 with host, Detective William Murdoch himself, Yannick Bisson for an evening of Murdoch Music presented by the Kitchener-Waterloo Symphony. Breakfast with Murdoch on Saturday November 12 and Sunday November 13 will feature Christina Jennings, Chairman and President of Shaftesbury, along with Yannick Bisson, Thomas Craig, Arwen Humphreys, Daniel Maslany, and several other cast members. Guests who attend the breakfast panel will be among the first to see the Murdoch Mysteries themed exhibition.

“These events provide a rare opportunity for devoted fans of one of Canada’s longest running drama series to experience the music, costumes, inventions, props and set recreations that have been essential elements of the Murdoch universe,” said Christina Jennings.

David Marskell, CEO of THEMUSEUM said: “I personally am a fan of the show and of the wonderful partnership we have developed with everyone at Shaftesbury. We are so pleased to bring this attraction to our community first as it will draw visitors to our hotels, restaurants and bars helping to reboot the local economy.”

This exhibition represents the second event in a schedule of upcoming Murdoch Mysteries brand extensions that began with two sold-out 7-day tours where fans from as far away as Australia visited locations including Kingston, Dundas, Niagara-on-the-Lake, and Peterborough, along with an on-set visit to watch the series being filmed. Other brand extensions include an augmented reality game Crime Nights set to launch in mid-October, and a live orchestral performance with the Toronto Symphony Orchestra in March 2023.

Tickets and details are available online at THEMUSEUM.ca/murdoch-mysteries-the-experience.

Canada’s #1 drama comes to musical life! See Detective Murdoch, Dr. Julia Ogden, Inspector Brackenreid, Constable George Crabtree, and the entire cast on the big screen accompanied by Robert Carli’s score performed live by the KWS in sync to ‘Murdoch Ahoy’, one of the most beloved and musically rich episodes of the series. Hosted by Yannick Bisson, you’ll also get an exclusive behind-the-scenes look at the making of the episode.

Breakfast with Murdoch: A Morning Panel with a Q&A Session – at THEMUSEUM.

Join the cast of Murdoch Mysteries for two unique panels on Saturday and Sunday morning. Grab breakfast and settle in for an intimate conversation with various cast and crew. Learn about how the show is made, what to expect from the upcoming season and have your questions answered live.

Murdoch Mysteries: The Exhibition, transports you behind the scenes of this internationally acclaimed show. Step behind the camera and immerse yourself in the series’ fascinating history, science, and fashion. Explore what it takes to bring the world of Murdoch Mysteries to life through beautiful costumes, steampunk-style inventions, authentic set recreations, and entertaining interactive experiences.

We are THEMUSEUM – ONEWORDUPPERCASE. We are a new kind of experiential museum – one of maverick ideas and unexpected intersections. No dusty objects and no velvet ropes. We are a premier cultural destination dedicated to presenting fresh, inspired content from around the globe in unique and immersive ways designed to showcase art & technology at play.

ABOUT SHAFTESBURY
Shaftesbury is an award-winning creator and producer of original content for television, film, and digital, established in 1987 by Christina Jennings, Chairman and President. Shaftesbury’s current primetime slate includes 16 seasons of the international hit series Murdoch Mysteries for CBC, ITV Studios and UKTV, and five seasons of Hudson & Rex for Citytv, both are available in over 120 countries worldwide. Other projects include: the acclaimed horror anthology series Slasher on Shudder and Hollywood Suite, with Emmy® Award-winner Eric McCormack starring in the upcoming fifth season; three seasons of the acclaimed six-part event series Departure for Global starring Emmy® Award-winner Archie Panjabi and the late Academy® Award-winner Christopher Plummer; and SisterS, a new Irish Canadian co-production by and starring Sarah Goldberg (Barry) and Susan Stanley, for Crave, RTÉ and IFC.
shaftesbury.ca.

ABOUT KITCHENER-WATERLOO SYMPHONY
Innovative, inspiring, and ever-evolving: this is the Kitchener-Waterloo Symphony. As one of Waterloo Region’s largest arts and cultural organizations, we continue to push boundaries, build community, and welcome and cultivate world-class talent in our community. Who we are and how we approach our work is a reflection of the innovative and entrepreneurial culture which abounds in this Region. Today, the KWS is one of Canada’s outstanding orchestras, presenting a diverse and rich concert season and garnering national and international attention for its artistry, musicianship and innovative programming. Its education and outreach programs serve its evolving community and a continuum of ages. The KWS continues to be the largest employer of artists and cultural workers and the most significant cultural asset for Waterloo Region. 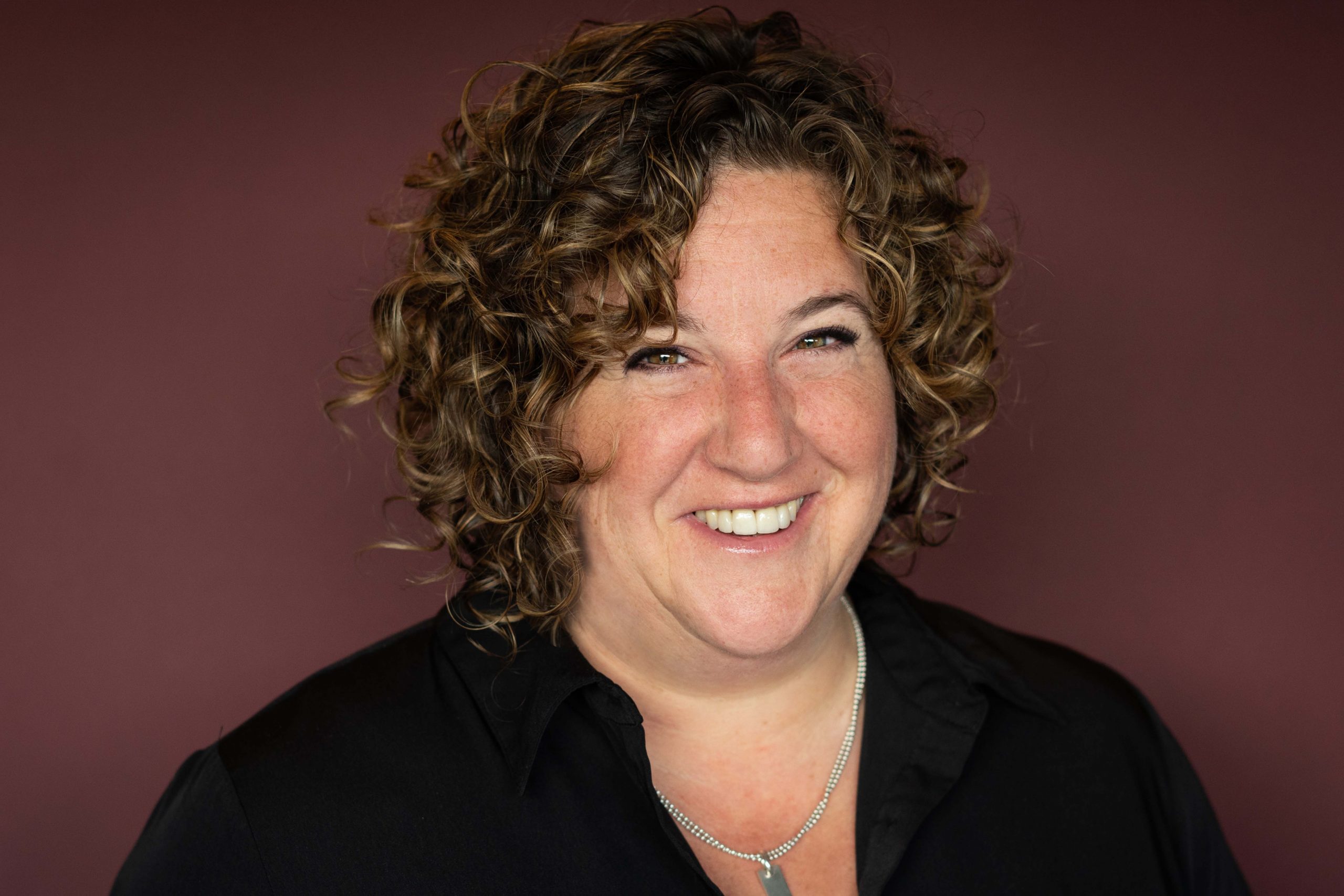 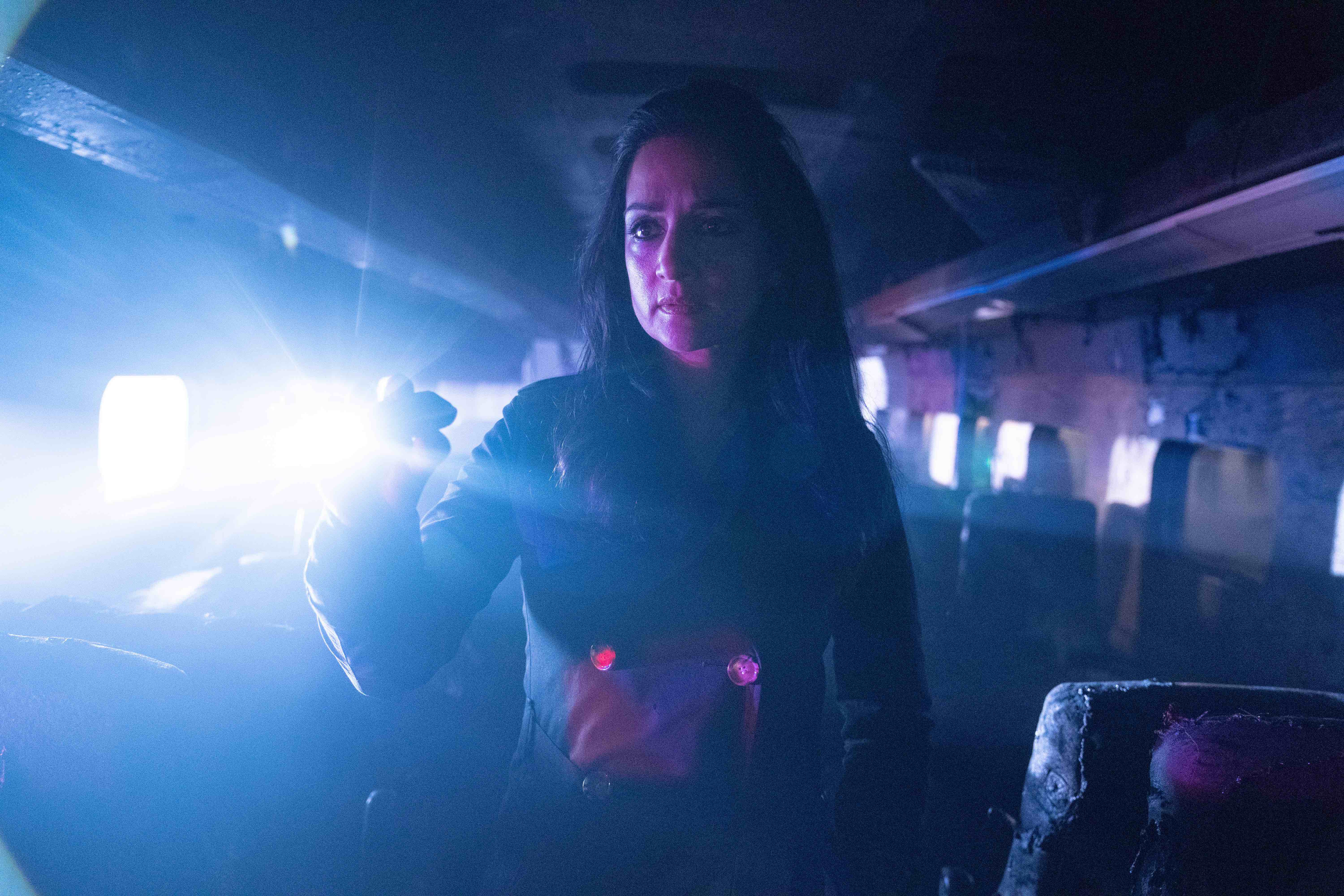 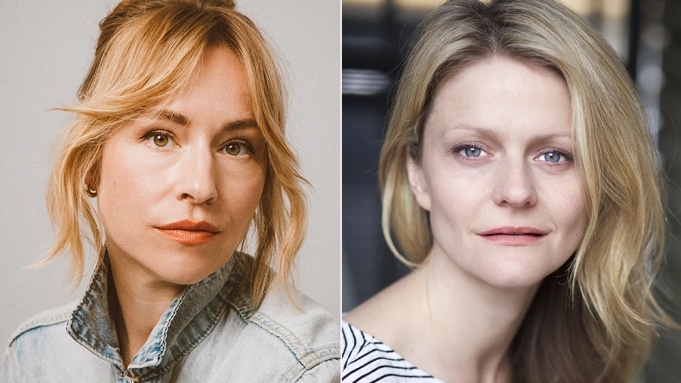